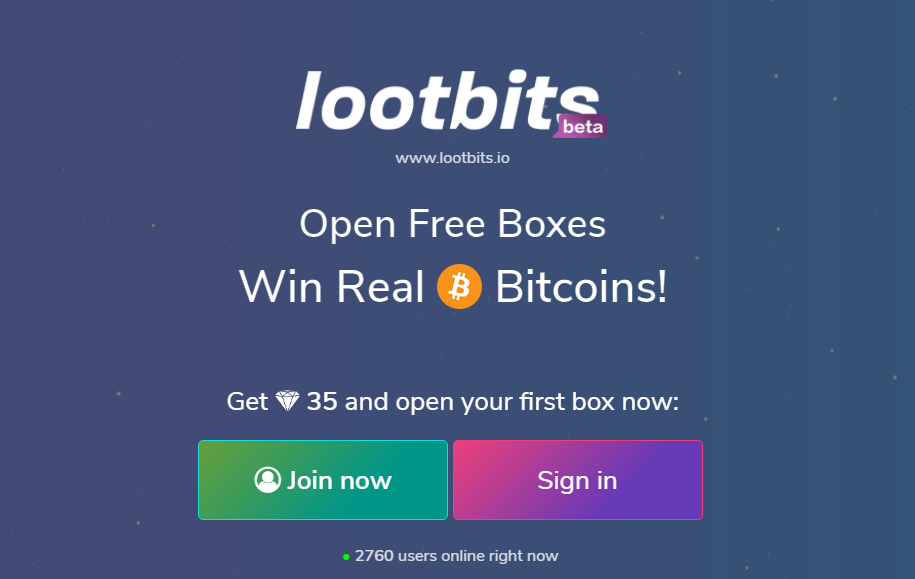 It seems like cryptocurrency’s popularity is dying down but that is inevitable due to the unexpected boost in the popularity of Bitcoin. It sort of became both a blessing and a curse because right now, there is a lot of misinformation regarding cryptocurrencies and that’s because of the unprecedented rise of Bitcoin. It has become so mainstream that you almost anyone you know has heard it. However, if you asked beyond the surface questions, you are likely to get blank stares because not a lot of the public understands the way of the crypto.

Because of the sudden rise in popularity of cryptocurrencies, a lot of companies made sure to get in with the hype and integrate crypto into their very own system. This is in anticipation of the next boom in cryptocurrency. As such, the gaming industry, especially online gambling, is one of the first groups to integrate cryptocurrency into their system, having introduced crypto as one of their payment options. This is somewhat expected because online gambling isn’t exactly a clean business and you will have people in there that want to remain anonymous and using crypto is the perfect way to go about it.

For today, we are going to review Lootbits, a virtual currency rewards company that is currently creating a big buzz in the online gambling community. Is this service worth its price? Let’s find out.

Lootbits is a relatively new site that was just registered last March of this year, 2019. It’s a fresh company, so to speak and not a lot of information is known about this company apart from the very basic ones like its mission and vision. But beyond that, you have to pay a private investigator to unearth additional information.

It’s basically a loot box site wherein you pay a prescribed amount to open random boxes which may contain anything from some value of Bitcoin to a reward card for more loot boxes. If you’ve played online games before, you probably have an idea of the mechanics of their site is – you get a random box that may or may not contain something valuable. It’s a new form of gambling that isn’t exactly being strictly regulated at the moment.

The identities of the owners are not disclosed on the site, or anywhere else for that matter. As I’ve said, not a lot of information is present for this company beyond the game mechanics.

In my decade of experience doing online marketing, I have never found a product or company that pays its members without them putting even a tiny bit of effort. Lootbits claims otherwise. They claim to offer their members a chance to earn Bitcoin for free – they just need to open loot boxes and have the gods of chance favor them. There’s a lot of problem with this approach. For one, they can easily control your odds of winning because they own the system, which completely enables them to control your RNG. Secondly, there must be something sinister going on behind the scenes for them to just offer their Bitcoin for free. Bitcoin isn’t exactly cheap. And that brings us to my second point —

Their only hope of getting money from you is to lure you in with their “free” claim. After all, all you have to do is open loot boxes once able – what can you possibly lose? Apparently, a whole lot. They cling onto the chance that you become addicted to opening loot boxes and start spending money just to increase your chance of winning. How this works is you will be given free 1 loot box per hour. If you want more than that amount, you need to spend money – and that’s exactly how they get you.

The regulations regarding loot boxes is still being debated in the US. There have been several articles exposing the risk of loot boxes because of its highly addictive nature. Many smartphone games have been using this tactic for years and only now, after it has become mainstream, there comes a discussion regarding the gambling nature of this system, but I digress. I am not saying that gambling is bad-bad. Well, it’s bad, morally speaking but that’s not the issue. The issue with Lootbits is it makes it appear like they are running a “free” game when in fact, they almost certainly control the odds of their game to make sure you spend money once you get hooked.

You can tell a lot about the company from the kind of ads that are running on its website. Lootbits website seems to have a problem with ads. If you do not have an ad-blocker, you will be greeted with numerous ads right off the bat. Some of the ads have triggered my PC’s malware detection firewall which isn’t exactly a good sign.

A reputable company would screen their ads before putting it out there. The face that this company didn’t do that leaves a bad impression on me.

This year alone, there have been thousands of sites similar to Lootbits, claiming to help you earn money just by opening loot crates or boxes. The problem with this approach is it’s an offer that is too good to be true. And you know what they say about that – if it’s too good to be true, it probably isn’t. That being said, for them to be able to afford a system like that, they must have a product. In case you’re wondering what or who their products are – it’s you! Yes, your personal information is likely being sold somewhere. A lot of companies are guilty of doing this and this one’s not an exception.

Lootbits is a relatively new company that’s been making a buzz in the online gaming community. It’s still too early to tell if it is indeed a scam or a legit company. After all, it is still in Beta stages and the glitches I’ve mentioned above could just be a product of its infancy. In any case, just like any other aged company, those glitches would supposedly be gone in time.

One thing is for certain though, and it’s that this company’s claims are a bit out there, and too optimistic, for a lack of a better word. In time, this might change. But until then, you need to tread lightly and stay away from this product if possible.

Should there be any additional information about this company, we will surely write another article detailing the changes. But for now, that’s all there is. Details are a bit vague at the moment but that’s to be expected of a new company. In any case, if you are interested in reading some of my reviews, you can head out to this link.

You can also skip all that and read my most recommended product. I have reviewed literally hundreds of money-making programs and trust me when I say this – I know what to look for in a company. I’m almost always right in predicting if a company is indeed a scam or legit just by looking at it. And what my guy is telling me about this Lootbits company is be wary. There are a lot better alternatives out there – and I will link it for you – My #1 Recommended Program.