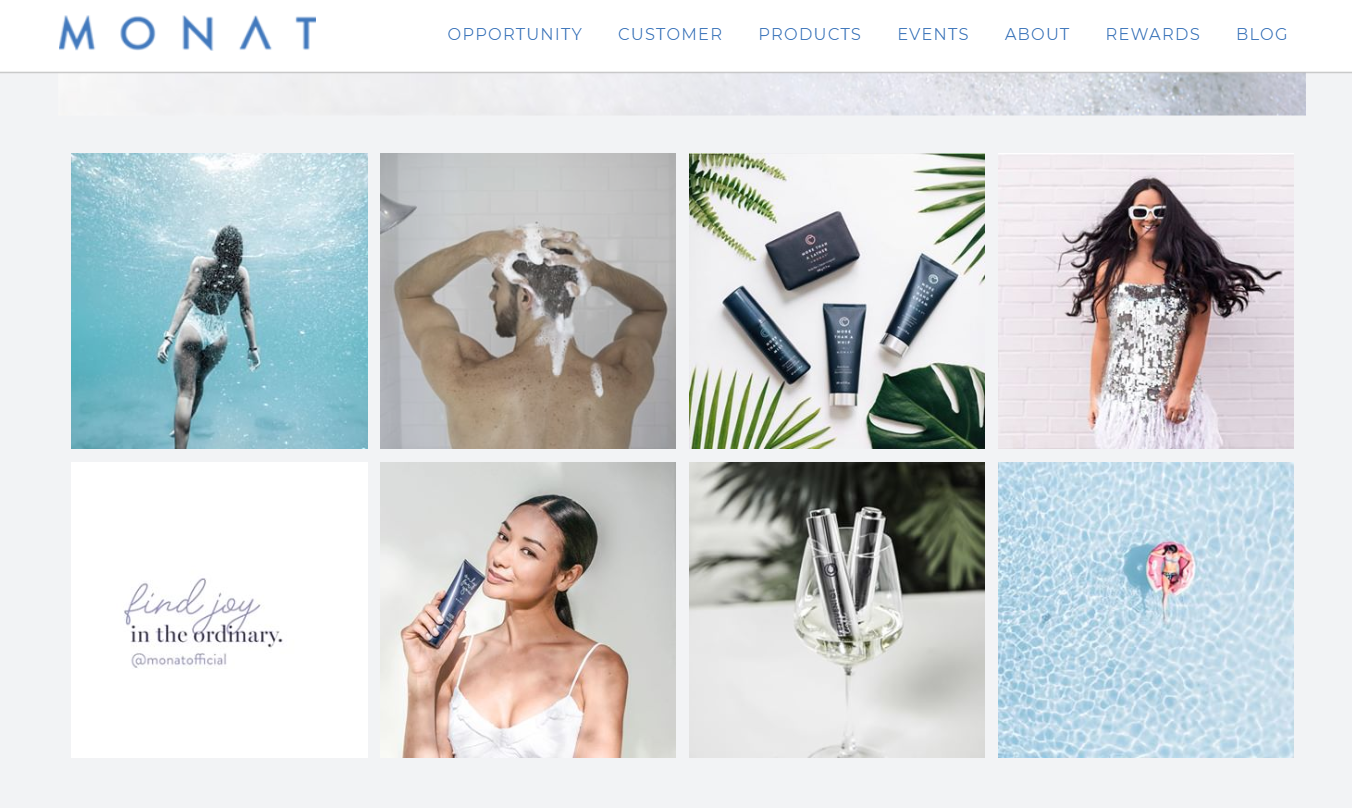 The best way to avoid scams over the internet is to do thorough research about it. Even a quick research would net you valuable information that you can use to evaluate the product you are interested in. In this day and age, where much of the information is available through the internet, you must utilize its power before you decide to buy something.

Now, identifying scam companies is an entirely different ball game compared to, let’s say, identifying a fake bag or shoes over the internet. Identifying fake apparel over the internet is actually easier since you can go straight to the source of the product when you buy it. Of course, there are some that sell fake items using third-party merchants but if you stick to just buying from authentic sources, you’re 100% covered. This is a stark contrast to identifying scam companies wherein you need to spend half your day researching for clues that would reveal if it is indeed a scam. You can read reviews online but those do not really tell the whole story. You need to weed through hundreds of reviews just to find a reputable one, and even then, who’s to say that the review you pick isn’t fake?

Scam companies are everywhere and I assume that is the main reason you’re here – it’s because you’re wondering if MONAT Global is a scam. You’ve definitely stumbled upon the right website for that. We’re going to review MONAT Global to check if it is indeed a legit company or not. We’re not just going to scratch the surface. We’re going in and taking a deeper dive into the world of MONAT Global. Are you ready?

What is MONAT Global?

MONAT Global is a network marketing company that specializes in hair care. For all intents and purposes, it is an MLM company with hair care being the product they push for. This not company is not much different from other MLM companies out there. The only difference is they look somehow more professional in conducting their business. Their website is more appealing and a lot more polished compared to newer MLM companies.

It is a relatively new company that is taking the world of hair care by storm (well, according to their website). It is funded by a multimillion-dollar company founded by Luis Urdaneta and his family. The company is founded in 2013 and launched in 2014 in the United States. The company has since expanded its reach and opened in Canada in 2015 and is planning on launching its global presence sometime this decade.

If you’re wondering where the company got its name, the name MONAT stands for “Modern Nature” which is the image they’re building. This company wants to be known as the leading natural hair care for men and women all over the world. They laud their products are all-natural and the “safer” choice because, you guessed it, they are “all natural.” But lately, complaints are popping off consistently, citing misrepresentation of their product. (more on this later)

How Do You Make Money Using MONAT Global

As I’ve said above, MONAT Global is an MLM company that sells hair care solution products. They have a line of products that aims to solve most hair problems such as hair loss, fizzy hair, loss of gloss, and other hair aging-related concerns.

Just like any other MLM company on the market, you make your money in basically 2 ways, you recruit or you sell their product. But according to their website and compensation page, they actually have 5 ways to make money. But if I were being really honest here, the two ways I mentioned above would work just fine.

Now, the 3 other methods of earning money are just variations of these two. You get enough sales, you earn a bonus. Your downlines buy products, you earn a commission. You get the idea. It’s a simple enough idea that practically all MLM companies have used since time immemorial.

Selling their product is what they promote since moving their inventory has been hard seeing how expensive their products are. This doesn’t come as a surprise since most MLM products are priced well-above their worth. One could argue that all MLM products are no better than generic items you can buy and they may actually be right. One of the staples of an MLM company is the overpriced product and this company is no different.

If you are sick and tired of joining MLM companies only to fail time and time again, why not join another kind of networking platform? One that does not need you to hard sell and recruits just to earn a living? If you are interested, you should definitely check out my #1 recommendation. What’s more, is you can register for free to have a feel of what the program has to offer.

If you search for this company online, you will be greeted with a professional looking website and not a landing page, which is always a good sign when checking for legitimacy. The company is also registered to named owners, which again, is a good starting point. At least you know that the owners are not ghosts and not only after your money, but are they? 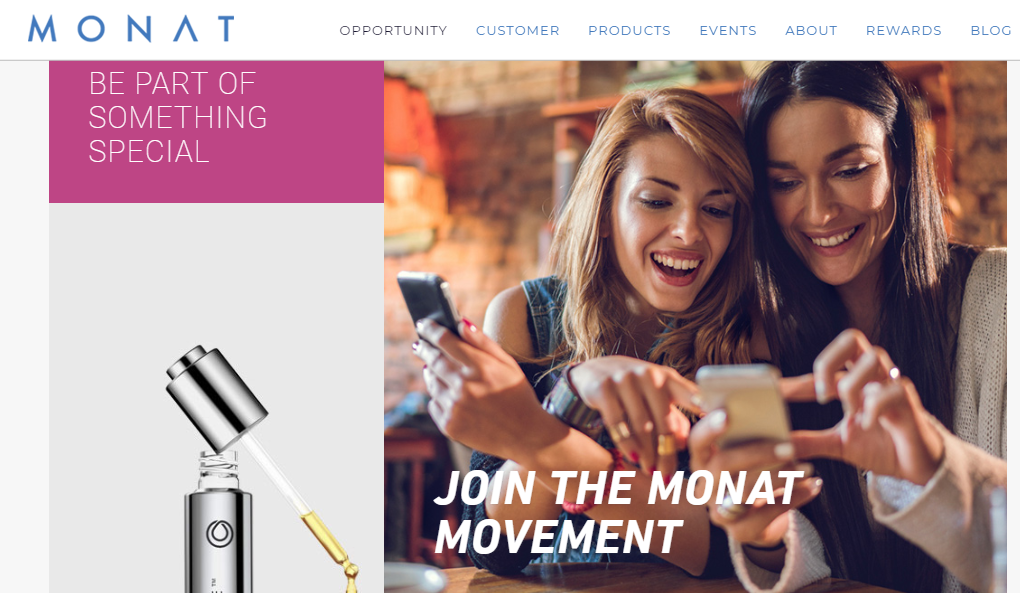 Compared to other MLM companies, MONAT Global’s compensation plan is pretty generous. Maybe this is because their products are so expensive but we’ll talk about that later.

The company has seen great growth 2014 – 2016 which is a sign that they’re doing something right. Right before 2015, when the complaints started pouring in, they’ve actually created quite a buzz in the hair care industry. Perhaps a quick expansion of their company made their product ineffective.

Without a doubt, the worst thing about MONAT Global is the complaints about their product line. You don’t even have to search hard to read scathing reviews about it online. If you type “MONAT Global” on Google, it is almost a certainty that the recommended keywords would be about scams and complaints. That is not a good look for any company.

And with those complaints come the biggest turn-off of all – the Class Action Lawsuits. Since the start of 2018, there have been 5 Class-Action lawsuits filed against MONAT Global. The gist of the lawsuits is people saying that they have been misled over the quality of its products, claiming that they aren’t safe for consumption. Their social media account is being pelted by tons of accusations by people all over the world which is definitely not okay, especially for a company that has “enjoy beautiful, healthy, fulfilling lives…” on their mission statement. 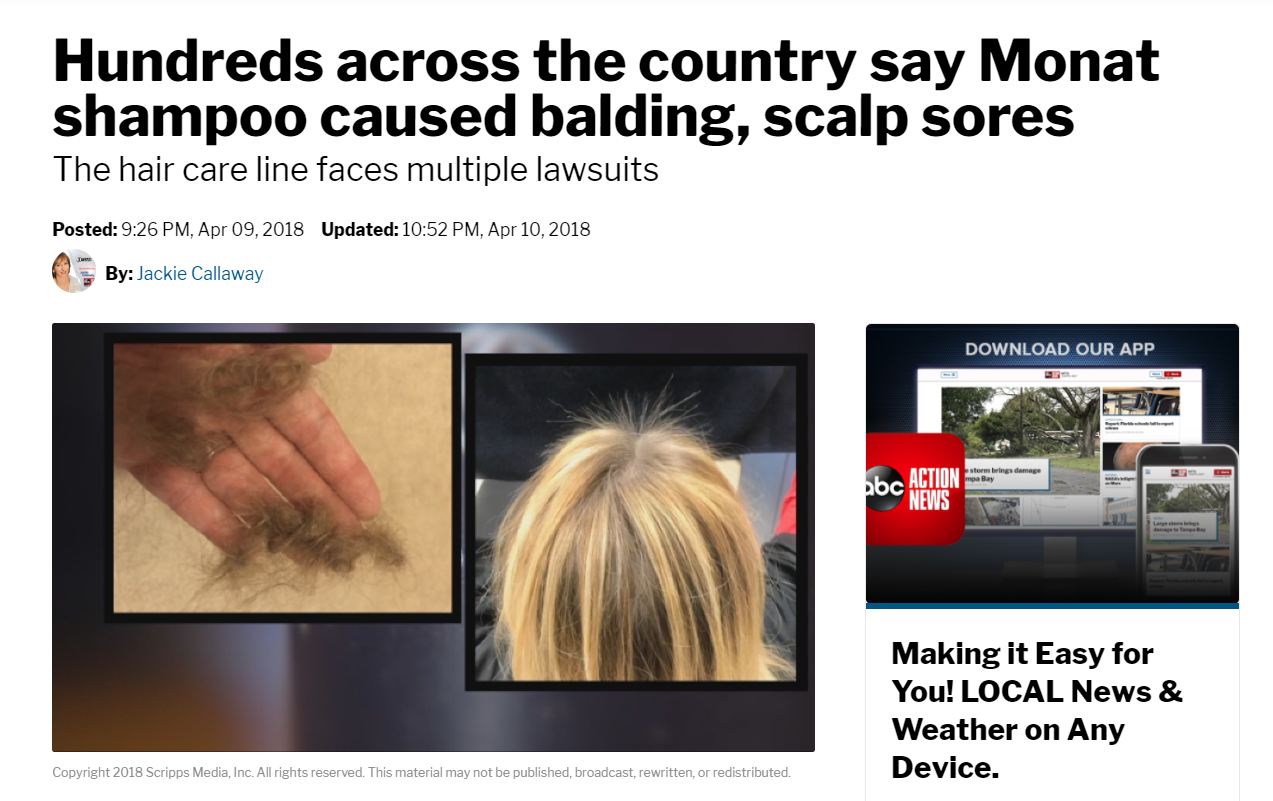 MONAT Global is definitely not a scam but they are painfully close to being labeled one.

They have a ton of active class action lawsuits on their hands, and there are no signs of having any of them getting resolved anytime soon.

While a lot of the members actually report earning money, a respectable majority are reporting a significant loss, some unable to get back even a portion of what they paid for their membership. One reason for this is their product. Their products are expensive even when compared to the high-end products in the industry. This is simply not going to work because as I’ve said, their products are major causes of complaints against them.

My recommendation is to never affiliate yourself with this company because the class-action lawsuits alone is enough to bring this company crumbling down.

Find something else on the market if you can. I go as far as saying to stay off MLM companies altogether. The best MLM companies in terms of potential gains are just starting out. The earlier you join, the better your potential earning will be, but here lies the problem. It’s almost impossible to know what the company will make it or not. So again, it’s best to just avoid them altogether. One alternative is a good affiliate marketing program. You should check out my recommendation. It rids of all the problems presented by MLM companies. It’s not an MLM company, mind you, and that’s what makes it the safer choice, along with its many features.