Is Jeunesse Global A Scam

After reviewing numerous MLM companies, I have found that all of them have overpriced products. Every single one of them, no exceptions. Usually, the distributors would dismiss this type of criticism because they will claim that their products are far superior compared to the ones available on the market. It may be true, but maybe not. From my experience, MLM products are just comparable to generic brands that you can find anywhere. Some MLM companies arguably have worse products yet they priced it higher than its market value. There are a few standouts but the price increase simply can’t be justified.

MLM companies are very tricky to assess because apart from its similarities to a pyramid scheme, there are a lot of factors involved in these kinds of business models. There are a lot of pyramid scheme companies masquerading themselves as MLM to pass off their company as legal. Because of those few bad MLM companies, the image of MLM continues to degrade year to year. A big part of the anti-MLM movement is largely in part of the internet age. Because of the internet, it has become so easy to exchange information and research about company which would sometimes turn up results that damages its image. If you are eyeing a product you like, you can easily check the reviews online to see if the quality of the product is up to par. Same with MLM companies. A quick search about an MLM company would turn up many results and it’s up to you if you want to believe them or not.

The reason I am discussing MLM companies is I am about to review another popular MLM company. The company’s name is Jeunesse Global and it is quickly becoming a topic of many MLM conversations because it is taking the world by storm. It has posted record-breaking sales year by year and there are no signs of it stopping now, but are all of these true? There have been reports that several finance watchdogs keep a very close eye on this company due to its sketchy nature.

What Does Jeunesse Global Do?

Jeunesse Global is a controversial MLM company that is currently facing some charges in the US. They are now subject to a pyramid scheme and racketeering allegation.

Despite this, the company claims to be enjoying a substantial and record-breaking growth on the other side of the world in Australia. Since launching in 2012, it has attracted close to 60,000 members and the number is still increasing as they have projected several thousands more new members coming in this year.

To give you an idea of how massive this MLM company is, they posted a revenue of US $1.4 billion in 2016. When you compare it to other MLM companies out there, the difference is huge. And from what the company executives are saying, they would post even higher revenue this year.

But just like any other MLM companies that have seen massive growth, Jeunesse has been getting some flak from authorities all over the world, especially in the USA. The United States has a stricter consumer watchdog compared to the rest of the world which is why they constantly monitor companies that display “pyramid scheme-like” tendencies, and this company is one of them.

The main products of Jeunesse Global are health supplements. In the world of health and vitamin supplements, there’s actually very little accountability. The FDA has rules about health supplement tablets but they are so vague that anyone, and by anyone, I mean literally anyone can release their own vitamin tablets and be approved. There’s very little oversight in this industry and it is a loophole that many medical companies have been exploiting for decades now.

Jeunesse Global claims that its products can prevent and downright cure many kinds of diseases, ranging from flu to severe skin cancer. Now, you may wonder how in the world they could justify such claims given how broad their claims are – and it is entirely warranted. Just this year, Jeunesse Global has been fighting off complaints about their products, with users from all over the world claiming that their supplements are just bogus, and offer no health value whatsoever.

We will need to have a separate section just to discuss their health products because that is where most of the “cons” of this company lie.

You may actually be wondering now where is the “best thing about Jeunesse Global”? Well, to tell you the truth, there’s actually isn’t one.

For most MLM companies, I would put their product as the first “pros” since some MLM companies do produce good products from time to time. However, for this company, I simply don’t have enough evidence of their products ever being effective. That is evident in the number of complaints they have been receiving in the last few years. 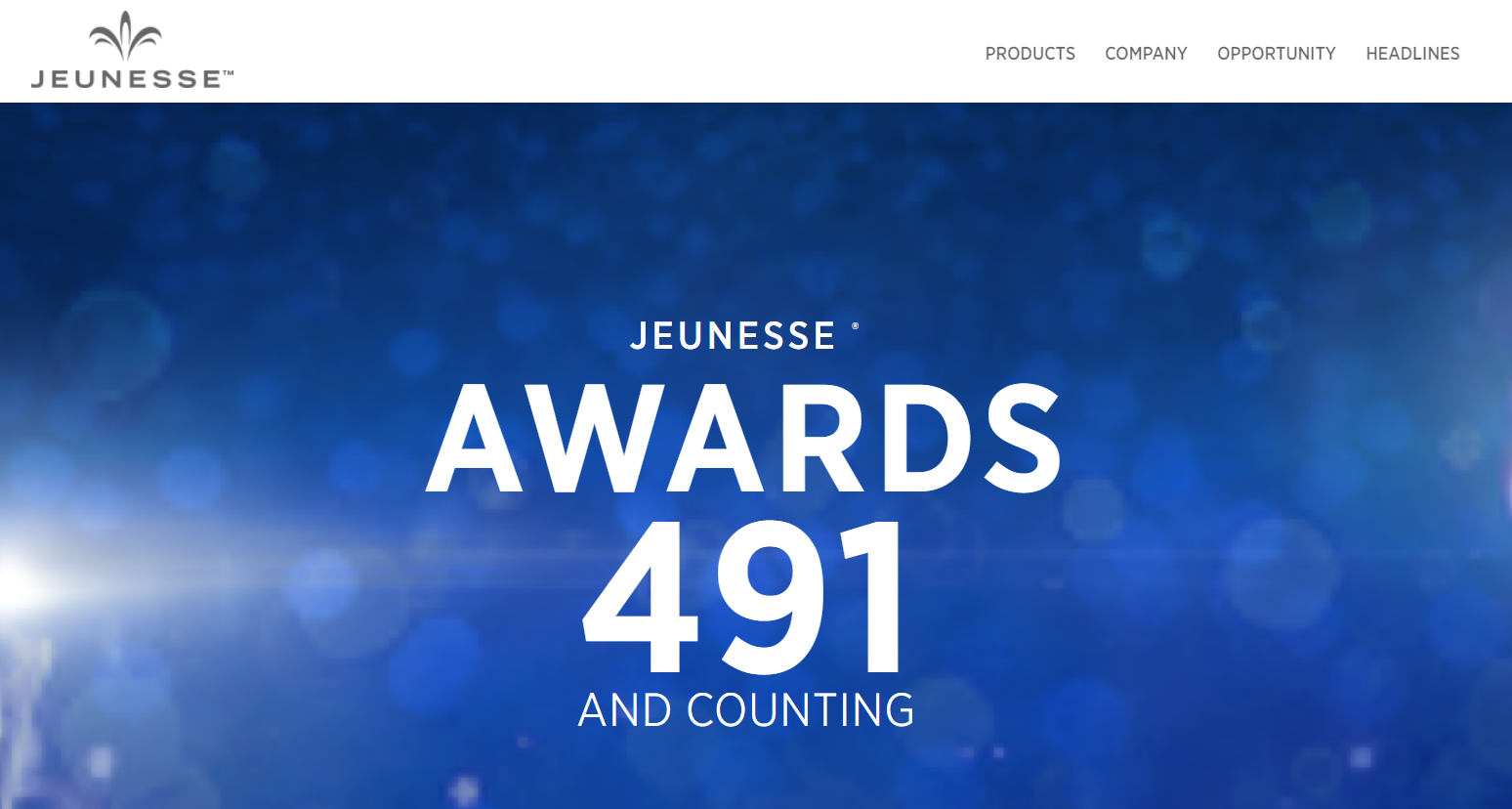 Another thing to look out for is the tons of lawsuits this company is facing. The top executives are being charged with fraud because of the shady dealings that have been plaguing this company ever since its inception. As of this writing, they are facing at least a dozen complaints from their clients, ranging from bogus health claims to downright fraud. Apart from all these complaints, the top executives of this company are currently in the middle of a civil war, so to speak. There have been reports of favoritism on the top management and at one point, police presence was called upon. The details of the incident are very muddy but one thing’s for sure, whatever this company is doing, it’s not working.

Surprisingly, Jeunesse doesn’t publish any of their distributor’s income statement. That should not be the case because they are openly claiming on their website that their members are consistently earning more than $2,000 per month. If that is indeed true, they should not be afraid to show even a tiny part of their income statement.

As for their compensation plan, the fitting word would be “confusing.” Their compensation package is so complicated that to be able to explain it, I will need to write a new article dedicated to it. Just before you can become a member, you will need to sign these 60-page long contracts that would ultimately remove all your rights as a distributor. Based on those contracts, they are not responsible if you are not able to earn money using their system. While this is not a new thing for contracts of this kind, it certainly paints a picture of them as a company.

You will also need to pay for a mandatory starting kit amounting to $49.95. That may not seem much but wait until you hear their upsells. Every member is encouraged to buy one of their many product packages have a price range of $200 to $1,800. Of course, they would push for the most expensive ones. Buying so would catapult you to the top of the compensation scheme, allowing you to get a higher percentage commission, ultimately leading to better profits for your uplines.

For one, they are facing numerous complaints from bogus health claims to straight-up racketeering allegations. These complaints are very serious and are still being reviewed at the time of this writing. The shady past of the founder of the company should also be a cause of concern. Jeunesse CEO Randy Ray, according to court documents, has filed for Chapter 7 personal bankruptcy in 1986. Additionally, his name has been associated with numerous scam dealings ranging from misleading advertising to illegal lotteries. He is definitely an interesting character to follow but for all the wrong reasons.

Nevertheless, if you are looking to earn money, you should just look at other alternatives. There are better options out there. MLM companies are just very volatile at the moment. You need to be near the top in order to earn something and even then, you have to live with the fact that those below you will not. To avoid this dilemma, just opt for better alternatives like affiliate marketing and other online money making schemes.

If you want to check out my other reviews on money-making schemes, check this link. Better yet, you can read about my #1 recommended program.