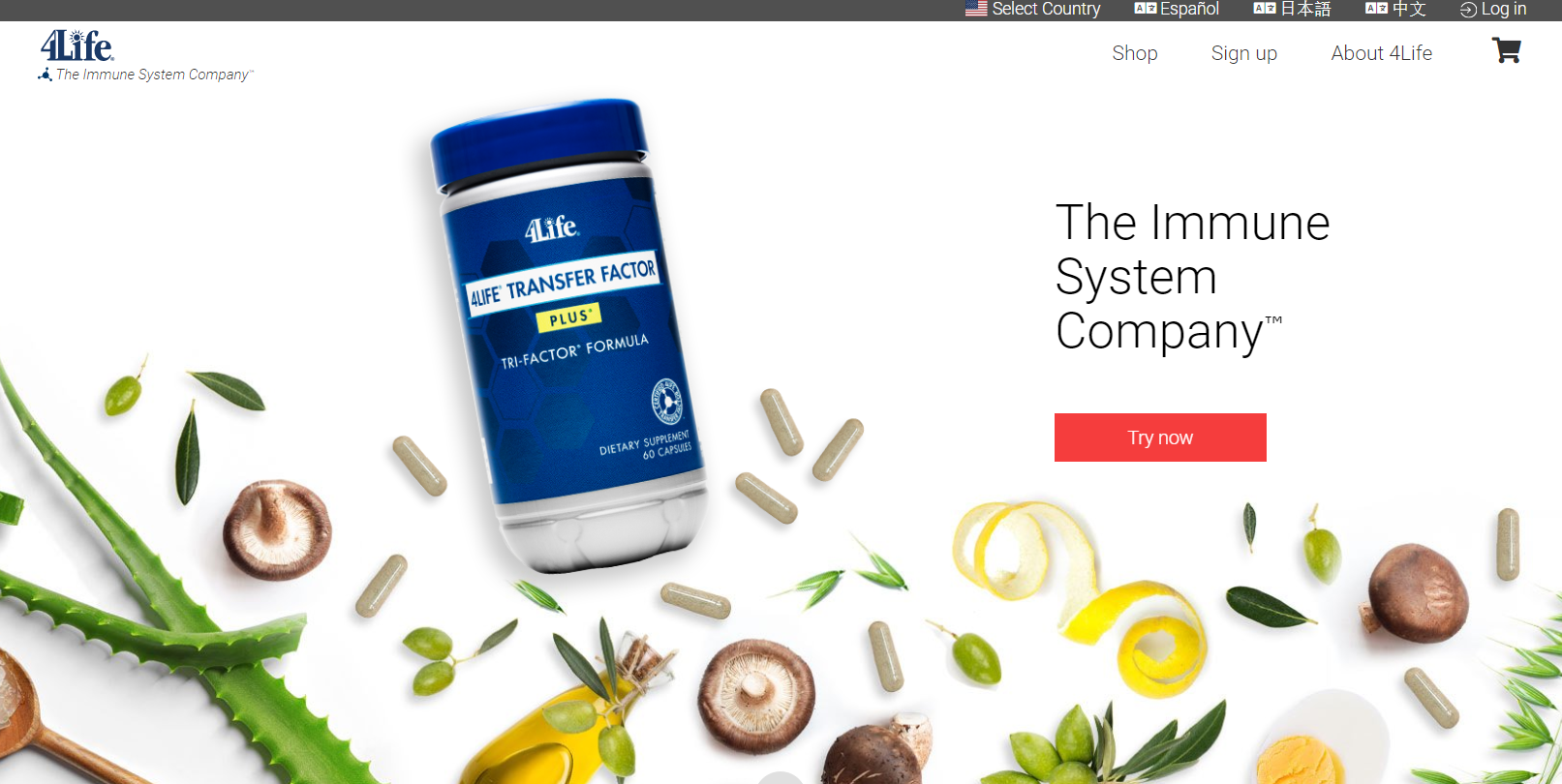 Verdict: Health-Based MLM companies are not doing as well right now, and that’s probably because there’s too many of them. The market is saturated with these MLM companies and there’s actually no way of you knowing which is which nowadays. 4Life is just like any other MLM company out there. Stay away.

I don’t think I only speak for myself when I say that almost any adult would have been introduced to some kind of MLM in one way or another. I think that is a fair assessment given the popularity of this industry in general.

MLM is all over the place. Some companies that you don’t even relate to MLM is probably also an MLM in some way. Take Avon, for instance. It started out as an MLM company and you would not learn of it unless you do your research. They seem to be kind of hush-hush about their whole MLM deal, and they have every reason to.

For a while now, the MLM industry has been linked to the word ‘pyramid’ which basically is short for a kind of scam, like a Ponzi scheme. I don’t think I need to clarify it but I feel obliged to say it again – MLMs are not pyramid schemes, but some of them are though. There’s a line between these two industries and it’s been getting thinner and thinner with every introduction of new MLM companies.

What Exactly Is 4Life Research?

4Life Research was launched in 1998 by David and Bianca Lisonbee with the intention of providing vitamins and supplements to their users. They have this thing called “Transfer Factor” which is basically what all of their products are built upon.

Supposedly, this Transfer Factor is believed to strengthen our body’s immune system. I won’t go into the details of this claim because frankly, I am in no position to refute any claims given that I am not a doctor. But so are they.

As far as I’m concerned, this Transfer Factor seems to be just another word for vitamins, nutrients, minerals, or any other health term we’re all familiar with.

How To Become A Member?

If you’re interested in becoming a member, you need to pay a fee. They have several packages that you can choose from. Their pricing starts at $146 up to $525. But that’s not all – if you want to get your full commission, you need to buy a minimum of $120 per month of products.

If you fail to meet this quote, you will not be eligible for commission even if you’ve successfully recruited someone. In short, you will need to buy the products yourself or sell them to your friends and families. You can even sell on the internet, if you want to, along with thousands of others.

How Do I Make Money On 4Life?

There are really only two ways that you can make money from this company – you recruit or you sell.

That’s basically it. MLM companies like to go around, parading their multi-payment system but it really just boils down to these two methods. Now, what’s more effective way to earn money can determine if the company is going to fail or not.

If the company is too focused on recruitment other than selling products, that is bordering on it being a pyramid scheme. A good MLM company should strive for balance between selling and recruitment.

What’s The Best Way To Earn Money On 4Life?

Based on their system, you won’t really make much if you focus on selling items.

You have to understand that the health industry is riddled with these health supplements. Go on Amazon and search for something odd like Zinc supplement and you would get close to 10,000 results, and that’s not even a very popular supplement.

Now, consider that 4Life products are more of the mainstream ones. For your every attempt at selling, you will have thousand more competitors at every level, all trying to undercut everyone. As such, you won’t make much out of selling their items.

And this is where recruitment comes in. A bulk of what you make will depend if you are a good recruiter. You will get a lot more if you focus on recruitment rather than selling the stuff, plain and simple.

If I discuss their compensation with all the unnecessary complexities, it would take up like 90% of the article. They have 8 types of compensation package with each being more complex than the last.

And no, complexity is not good here. It’s unnecessary and it is designed to make it look like there’s some diversity on how you earn your money but in reality, it’s really just about recruiting people into your group. The more people under you, the better your payouts will be.

I will attach a screenshot below taken from their website. This should give you most of what you need to know about their compensation plan.

To cut to the chase, 4Life Research is really not an innovator or disruptor like it claims to be. It’s basically just a cookie-cutter MLM that you won’t be able to differentiate against its rivals, and that’s by design.

The only real thing going for this company is their ‘Transfer Factor’ which is just a fancy word for a chemical reaction. Apart from that, they don’t really offer much to the table.

In fact, because of this lack of innovation, it suffers from all the same issues of most MLM companies which I will list down below.

The Conclusion – Is 4Life a Pyramid Scheme?

Before I answer that, do yourself a favor and watch the video below. This video offers an entertaining and informative take on a pyramid scheme that you would find very helpful.

Now, that you’ve watched it, you can probably form your own opinion.

Nevertheless, I will still share my opinion and my answer is NO. 4Life is not a pyramid scheme but it’s a little bit more complex than that. Let me explain.

Overall, I can’t in good faith, recommend this company to anyone. There’s just too many of them out there, and each becoming more and more the same.

Gladly, there are still plenty of good industries out there. I am a big fan of affiliate marketing, and I can say for a fact that this is not a scam. This is how Amazon grew their company, basically. Affiliate marketing worked for them, works now, and will continue to do so.

In fact, this is where I get most of the money online. Now, if you want to learn more about how to make money online, don’t hesitate to visit the link there. See you on the other side.